The decisions first-time buyers need to make when taking their first steps onto the housing ladder will have many choices to make, not least how long they want their mortgages to be spread over.

In recent times, these have been spread over durations as long as 25 years, but now the majority of lenders are offering deals of up to 40 years in length. Deciding if this is the right thing for you is extremely important and consulting with a mortgage broker is what a first time buyer should do first, before signing up for anything.

The 40 year option comes with some pros and cons. The pro is that the spreading of payments means less to pay each month, making them more affordable and freeing up more money for other things. The downside is that this means a much longer commitment and extended need to get a sufficient income to fund payments – potentially delaying retirement.

Speaking after Moneyfacts revealed six out of ten mortgage providers now offer 40-year deals, spokesman for the National Association of Property Byers Jonathan Rolande observed: “Long term mortgages are making property that bit more affordable for people, spreading repayment of the debt over 30 or even 40 years.”

However, he posed the question: “Will buyers in their 30s now really be happy to work well in to their 70s to repay a mortgage taken all those years ago?”

The question arises at a time when more people have managed to save up the funds to lay down a deposit. Research by Nottingham Building Society found that the pandemic provided an unexpected helping hand in this regard. All that staying at home, not going to the pub or jetting off on holiday has ended up helping people save more money.

Chief customer officer at the society Iain Kirkpatrick observed: “For many of those saving for their first home the reduction in their expenditure provided an opportunity to dramatically increase their deposit savings.”

All this means more people around looking for mortgages, although this situation must be balanced with other factors.

These include prices. Nationwide’s latest House Price Index revealed the typical home in the UK had become 14.3 per cent more expensive over the three months to March, the fastest rate since 2004, while Halifax’s March figures indicated a 10.8 per cent rise, the highest annual rate since 2007.

Other factors in play include the current inflation rate, at its highest in 30 years, as well as the three recent base rate rises. All this means more pressure on budgets now, but it is also worth considering these in the context of a mortgage taken out over many years.

This is because the inflation rate may be high now, but in time it will drop as inflationary factors work their way through the system. Interest rates, on the other hand, have been historically low since 2009, so if these increase significantly more to curb inflation it will make borrowing costlier than it has been for many years.

With so much to consider, it is vital to speak to an expert who can guide you to make big mortgage decisions. 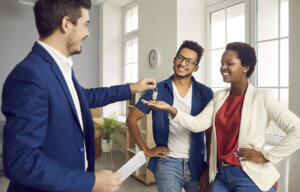 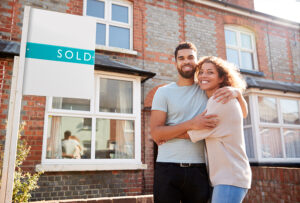 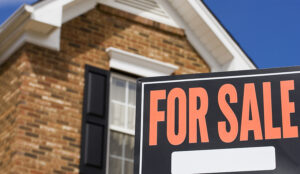